DRT brings to you a new line of elite ammunition. Powered by a tungsten, heavy metal core, the Elite Series projectile weighs in at 79gr with the full range of penetration, expansion, stopping power and energy transfer that DRT powdered metal cores are known for. This ammunition performs the same as our original, but it has a black metal plating on the case which helps to function better in the AR platform. (https://advancedplatingtech.com/ammunition-defense/black-tpd-plating/) The bullet is also plated and which adds lubricity to the barrel and decreases the fouling normally caused by standard copper jacketed bullets. These rounds are loaded to 2.240″, which allows them to easily fit in a standard magazine. 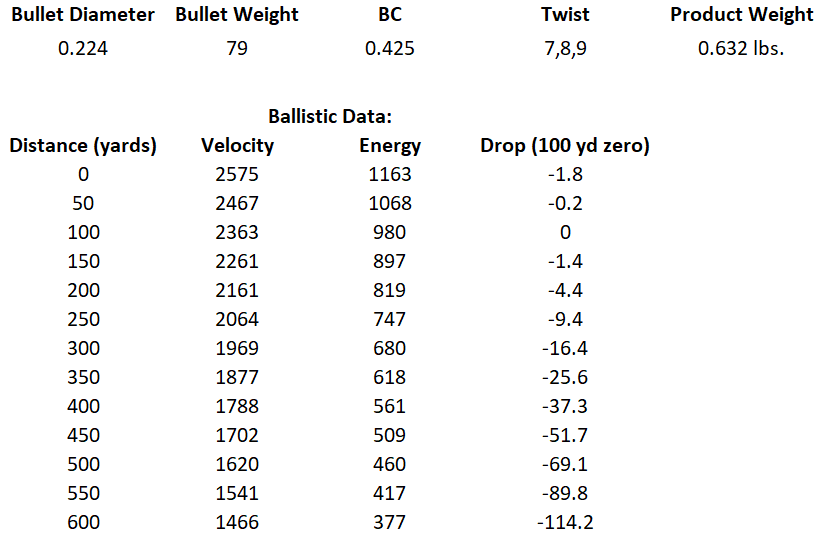